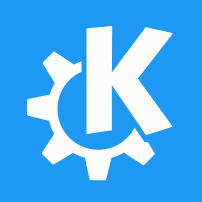 I am really frustrated by the recent wave of negative reviews for KDE4.1 rc1. I had really hoped to try it out but unfortunately being a ubuntu Gutsy user, the upgrade path is a little rocky.

Anyways, one major feature I missed badly was the network-manager for KDE which apparently was missing in the default KDE4 setup. Here, let me show you how to install and get the network manager running.

2.To run network-manager-kde, simply run this via terminal or using Alt + F2

3. To make sure kmix and knetworkmanager launch at startup, simply create a new Autorun file as follows (use your favorite text editor)


4. Add these following lines into it and save the file.

6. Great you are done now. knetworkmanager should appear in your taskbar on startup. 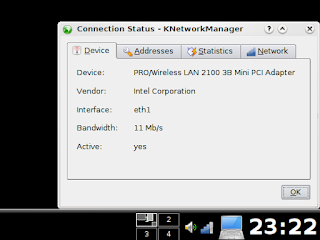 Session-restore is activated automatically in KDE 4.1. So to autostart KMix and KNetworkManager you only need to have them running when you log out, reboot or shutdown.

Also I would change

Also I see a typo:

Thanks for the comment. Corrected the typo. I do envy KDE 4.1 now. Donno why they stopped support for Gutsy. We are stuck with KDe 4.0 but it's still good :)