This is a part of a special series I want to start writing about, covering interesting technology companies and services in Japan. Most of the information I gather are from friends and colleagues, since my Japanese reading abilities seriously limits me from trying out a lot of these services. 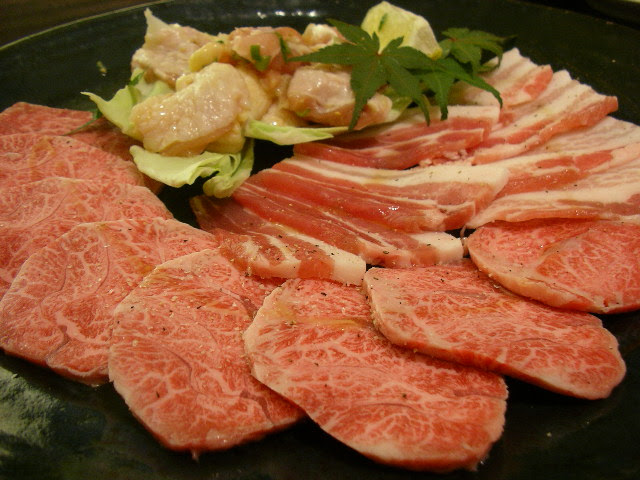 Recently I learnt about a very interesting service called Yaki Niku Bu, which literally translates to a "Portion of Grilled Meat". Japanese YakiNiku is a popular cuisine, all over the world. And it's extremely popular among Japanese Women, a fact that I have always failed to understand. Steak and Grilled Meat

Concept of Yaki Niku Bu is really simple.
First, you connect your facebook profile with their service. Then you pair up with a friend who is already opted into their service. Their smart profile matching system magically suggests members in their service, generally of the opposite sex, who are also in your extended facebook connections, to go on a Yakiniku 'date', or so called 'offsite', if it's the same sex. I believe they don't want to call themselves a pure dating service, but more of a networking service over Yakiniku.


Since it's people on your extended friend circle (friend of friends), it provides the added later of trust, while accepting invitations from complete strangers.

The service has both a facebook app and a mobile app (Android and iOS).

Business Model
Now if you were wondering how they make money, it's pretty textbook style. Similar to a growing number of dating apps, the service only suggests 1 match a day. In order to get more frequent matches, you need to buy a ticket, think which costs ~500 yen (around 5 USD).

Unofficial estimates suggest, roughly only 7% of their subscribers buy a ticket. Rest are fairly happy with 1 match a day.

And since their user base is still quite small, they can't immediately benefit from in-app, ad monetization.

I guess at this stage, growing their user base would be their top most priority. They could also think of expanding their service outside just matching pairs, to include more niche content around Yakiniku - Ratings, Top places, reviews etc, which would drive more traffic to their service. 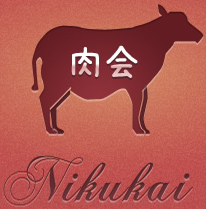 Well there is already a service, thought not slick as this, called Niku Kai, (translated as Meat Board), which does exactly the same, thought not specifically over Yakiniku. It's a club/meetup place where men and women gather in pairs to enjoy grilled meat.


Closing Remarks
Dating/socializing services aren't new. But one that matches people over grilled meat is indeed fascinating, and maybe truly Japanese. Will be interesting to see how this tiny company grows. Drop me a note down in the comments if you have heard, used or really want to try the service. Happy grilling! 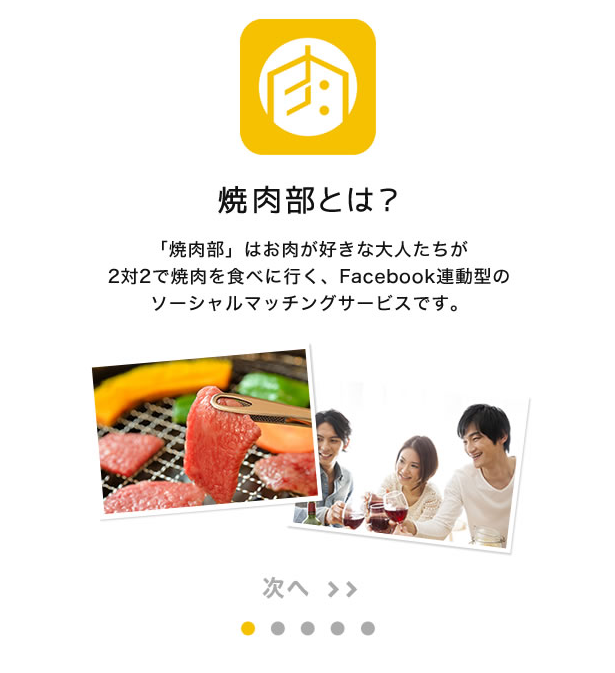 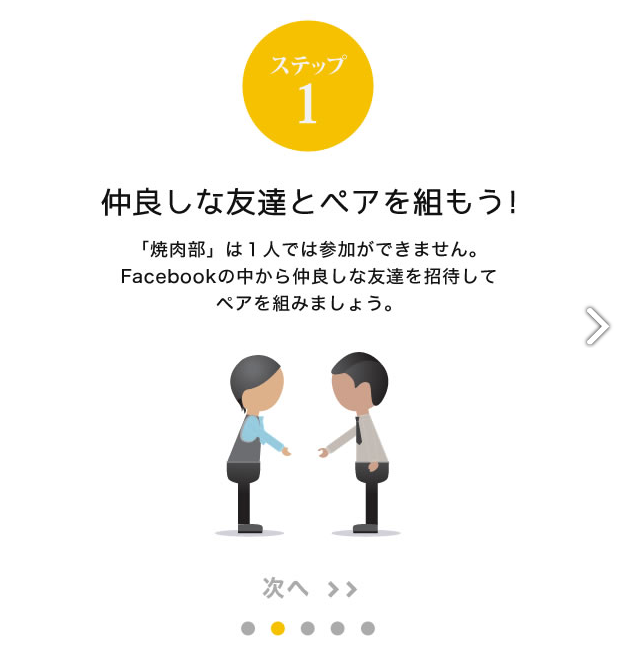 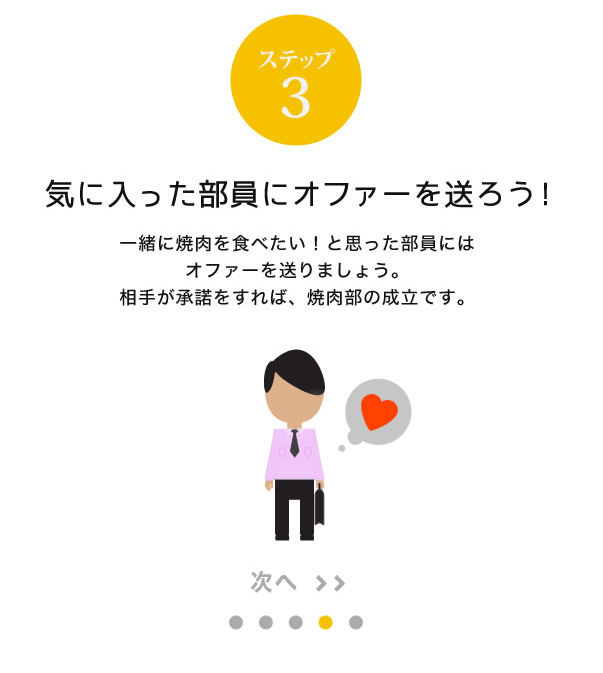